Professional Acting Classes and Training for the Working Actor

With over 30 years of experience, teaching acting classes, in Los Angeles, New York and Texas, John can teach you how to become an actor!  He is the personal acting coach for actors who have booked leading roles in films such as KNOW1NG with Nicolas Cage, REPO MEN with Jude Law, AFTER.LIFE with Liam Neeson & Christina Ricci, THE CURIOUS CASE OF BENJAMIN BUTTON with Brad Pitt, THE HOST by novelist Stephanie Meyer of the TWILIGHT SAGA, Oprah Winfrey's television drama DAVID MAKES MAN from Oscar Winner Tarell Alvin McCraney for Moonlight, and Broadway's Tony Award Winning Best Musical DEAR EVAN HANSEN. 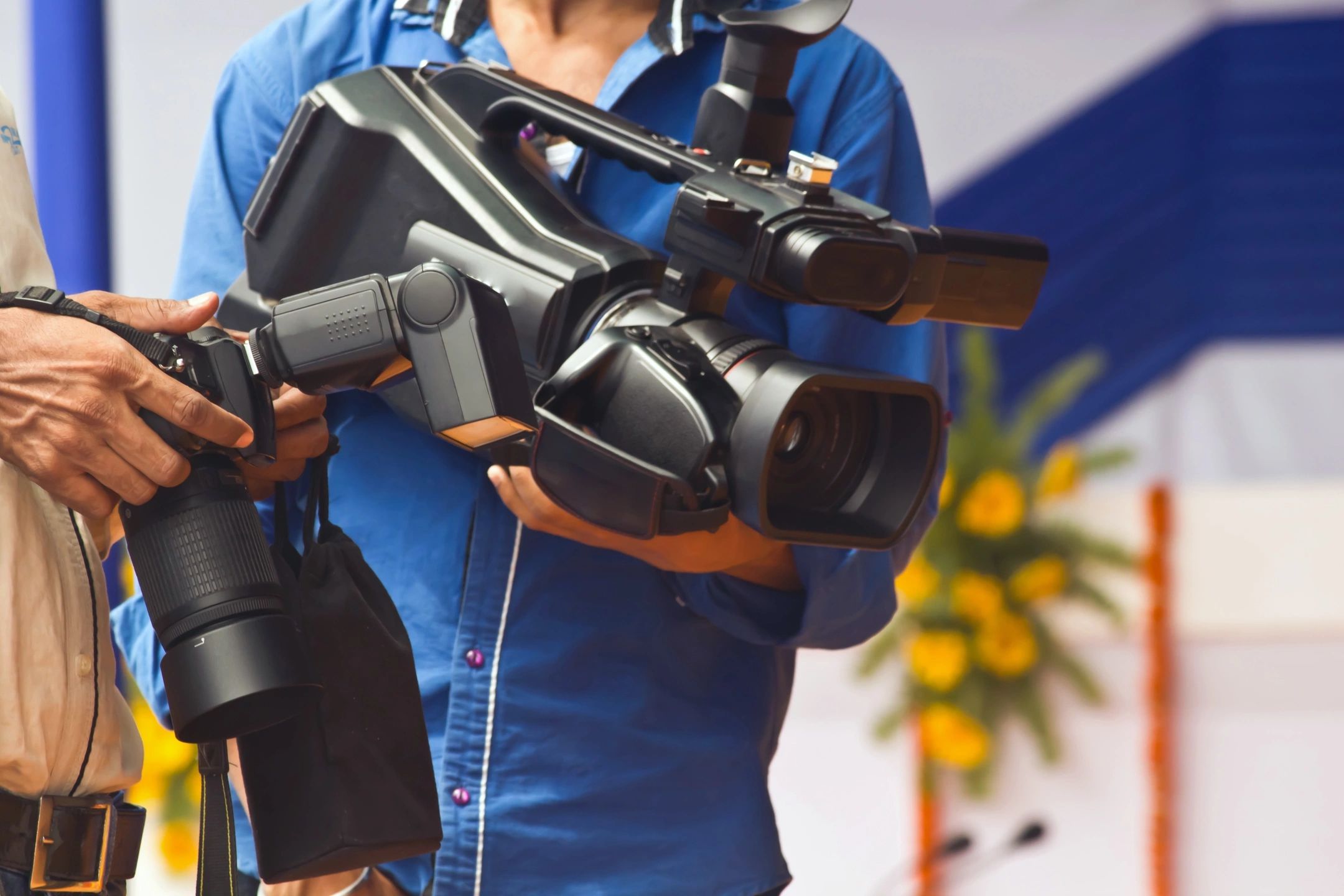 Acting Coach for All Ages

Learn how to become an actor!

Are you looking for acting classes?

Do you want to know how to become an actor?

Ready to get serious about your career?

I would love to hear from you!

Send me a message and I will get back to you as soon as I can.